Do Roundabouts Cause Car Accidents? By dtaw on June 20, 2021 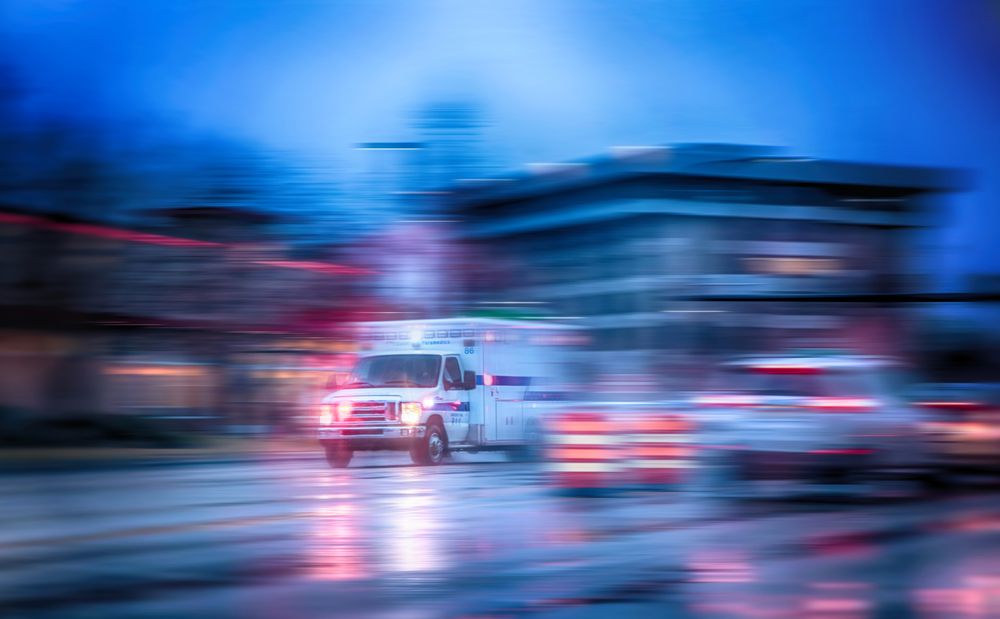 Roundabouts are circular intersections that manage traffic by having vehicles travel in one direction around a central island. Roundabouts do not contain traffic lights or stop signs. Instead, drivers slow their vehicle when approaching the roundabout and yield to oncoming traffic before entering. Once in a roundabout, drivers travel in a counterclockwise direction until they reach their exit.

Roundabouts are very popular in other countries but are just slowly becoming more common in the United States. Many Oklahoma City, OK, drivers who are unfamiliar with these intersections wonder, “do roundabouts cause car accidents?” Here, car accident lawyers from the Tawwater Law Firm discuss how roundabouts may impact the likelihood of a car crash.

People tend to be wary of things that are unfamiliar, so as roundabouts start to show up in more areas across the country, it is natural for drivers to fear that they pose a safety risk. In truth, roundabouts have not been shown to increase the risk of a car accident. Many municipalities are actually encouraging city planners to consider roundabout intersections because of their proven safety benefits.

The Insurance Institute for Highway Safety (IIHS) sites several studies that highlight the benefits of roundabouts. One such study found that, at United States intersections that had been converted from a traffic signal or stop sign to a roundabout, injury crashes were reduced by 72-80 percent. These same intersections saw a 35-47 percent reduction in overall crashes.

Based on accident reduction rates at intersections that were converted to roundabouts, another study estimated that converting just 10 percent of the country’s signal-controlled intersections to roundabouts could have prevented around 51,000 crashes in a single year, including 34,000 injury crashes and 231 fatal crashes.

Although roundabouts have been shown to be safer than intersections controlled by traffic signals or stop signs, that doesn’t mean that they eliminate car accidents altogether. Roundabout car crashes still occur, and they are nearly always the fault of a reckless driver or one who has little experience navigating this type of intersection.

Car accident lawyers at the Tawwater Law Firm investigate the details of a roundabout accident and gather the evidence necessary to prove fault so that liable drivers can be held accountable for losses such as:

If you have been injured in a car accident and are curious about the amount of financial compensation you may be due, the car accident lawyers at the Tawwater Law Firm would be happy to evaluate your case. To schedule a consultation at our Oklahoma City law firm, send us a message online or call (405) 607-1400 at your earliest convenience.