What Does It Mean that Oklahoma Is an At-Fault Insurance State? By Larry A. Tawwater on February 08, 2021 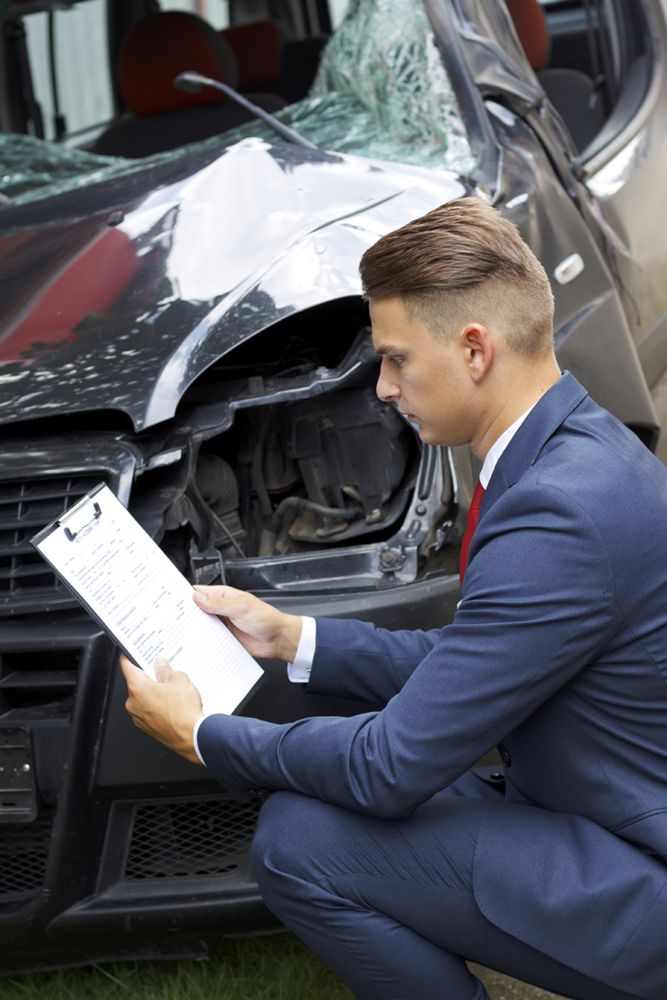 How accident claims are paid largely depends on the type of insurance system within a state. However, a car accident lawyer can help those involved in auto collisions get fairly compensated for their injuries and vehicle damage.

What Is an At-Fault Insurance State?

To put this into perspective, in no-fault states each driver is responsible for their own property damage and sometimes their own medical bills even if they did not cause the accident.

In tort states, fault is usually determined by a police officer after reviewing evidence from the accident, speaking with the parties involved in the accident, and reviewing witness statements.

Sometimes the scene of the accident is reconstructed to determine who is at fault, particularly when there are no obvious traffic violations, like running a red light.

Fault for an accident may be given a percentage as some accidents are not solely caused by one driver. In such circumstances, both parties may be held partially at fault.

Tort States and the Limits of Liability Insurance

In Oklahoma City and other cities that fall under tort law, drivers generally have liability insurance. Liability insurance provides coverage when a driver is at fault for an accident. It’s intended to pay for losses incurred by other drivers but does not pay for the driver’s own losses.

Even with liability insurance, some policies do not cover all damages or may only partially pay for those that are covered. In such cases, a lawsuit may be filed against the at-fault party to recover additional losses.

Victims of car accidents caused by another driver’s negligence may not recover the compensation they deserve from an insurance claim alone. Often, insurance companies aim to settle for as little as possible. Under the at-fault insurance system, they may not need to pay for all damages.

Accident victims deserve fair compensation for their injuries, property damage, and other losses or hardships, such as pain and suffering. Filing a lawsuit against the negligent driver may provide a means to recover such damages and alleviate the financial burden so often caused by car accidents.

If you have been injured in a car accident, you are encouraged to contact the Tawwater Law Firm to learn how our attorneys may be able to get you the compensation you deserve. Call (405) 607-1400 or schedule a consultation online at our Oklahoma City law firm today.