Bicycle Accident Statistics By dtaw on May 16, 2019 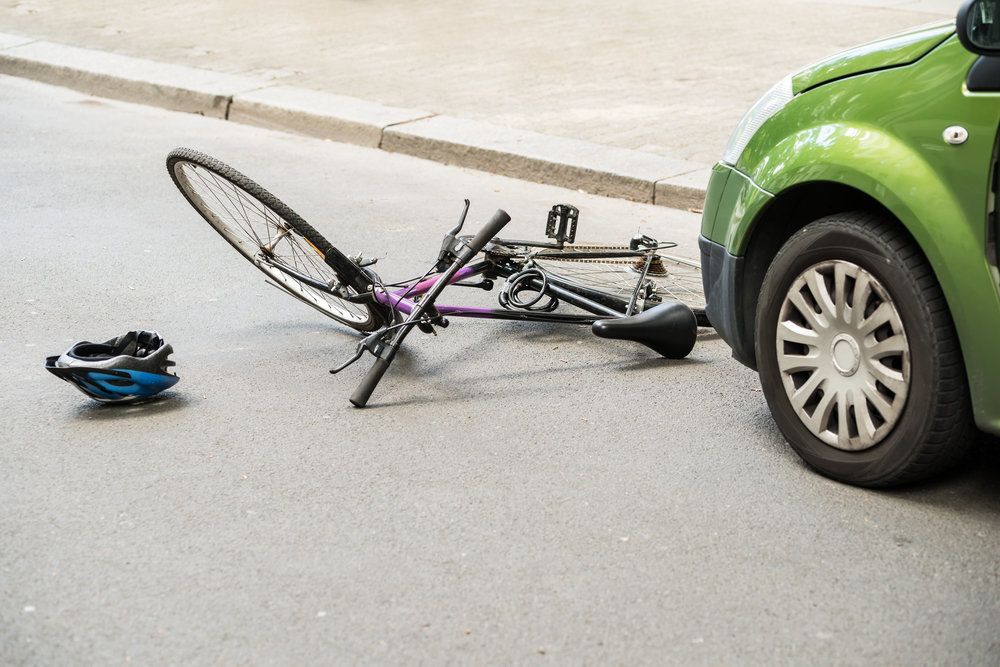 Bicyclists are far more vulnerable to injury than occupants of passenger vehicles. Even a relatively low-speed crash with a car can lead to catastrophic injuries and even death. That’s why the Oklahoma City, OK accident attorneys at Tawwater Law Firm take these kinds of crashes so seriously.

Right now, our legal team would like to consider some statistics about fatal bicycle accidents with motor vehicles. These numbers should be alarming and telling, and a reminder that if you get on a bike, you should follow common sense safety advice at all times.

According to statistics from the National Highway Traffic Safety Administration (NHTSA), 840 bicyclists were killed in car accidents in 2016. Further data analysis reveals that most of these bicyclist deaths occurred on weekend evenings between 6:00pm and 8:59pm.

The numbers estimated by the Centers for Disease Control and Prevention (CDC) are a little higher when it comes to 2015 bike accident statistics. The CDC estimates that more than 1,000 people were killed in bicycle accidents in 2015, with nearly 467,000 bike-related injuries.

The NHTSA found that the average age of bicyclists killed was 46. People aged 50-59 accounted for 202 fatal bike accidents in 2016. Tragically, there were 59 children ages 14 and younger who were killed in bike accidents that year.

The overwhelming majority of fatal bike accidents claimed the lives of males (84 percent).

A Focus on Bike Accidents in Oklahoma

Even though the statewide numbers are low compared to the rest of the nation, our Oklahoma City auto accident lawyers still take these matters seriously.

The NHTSA found that 26 percent of bicyclists killed in collisions with vehicles had a traceable amount of alcohol in their system; 22 percent had a BAC over the legal limit (0.08 or higher). The dangers of drinking and driving extend to bicycles. Never ride your bike while under the influence of alcohol or drugs.

Speak with Our Injury Accident Attorneys

For more information about your legal options following a bike crash or a collision with a vehicle, be sure to contact our team of injury accident lawyers. You can reach Tawwater Law Firm in Oklahoma City by phone at (405) 607-1400.