What Causes Cerebral Palsy? By Larry A. Tawwater on January 15, 2023 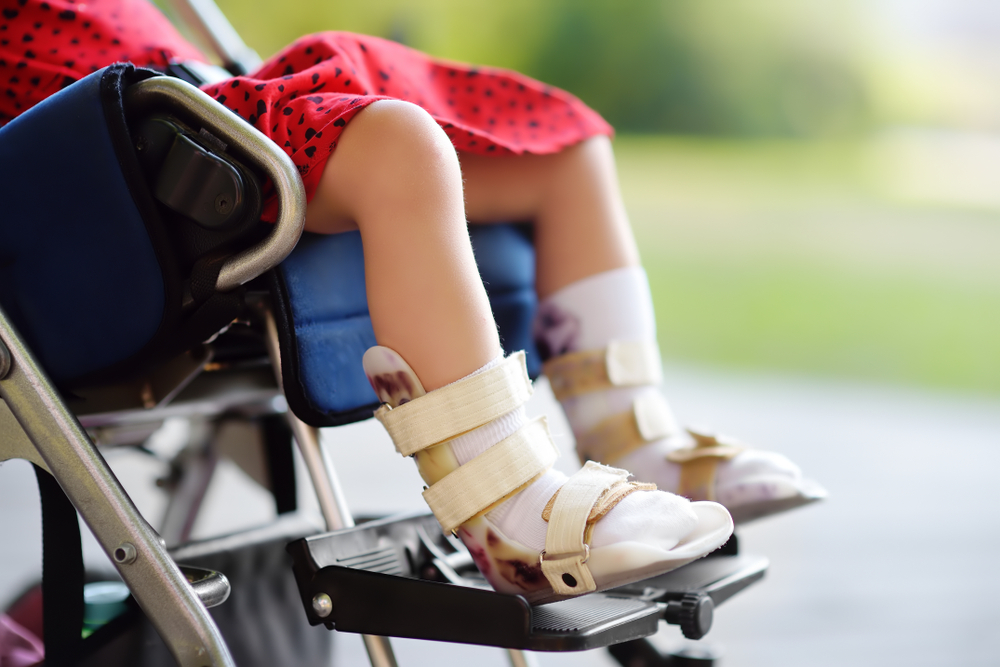 Cerebral palsy is a lifelong condition caused by brain damage during gestation, at birth, or during early infancy.

Cerebral palsy can occur naturally during fetal development but sometimes it has other causes, some of which are preventable and may be a result of negligent medical professionals.

The medical malpractice attorneys of Tawwater Law Firm would like to take a moment to discuss what causes cerebral palsy and what options our Oklahoma City, OK, clients have in pursuing damages for their family’s pain and suffering.

Cerebral palsy refers to a condition in which damage or abnormal development of the brain affects movement, posture, and muscle coordination.

Cerebral palsy is often first noticed during infancy or toddlerhood and is recognized by symptoms such as unusual posture, floppy limbs, exaggerated reflexes, unbalanced walking, and involuntary movements.

Cerebral palsy can also affect range of motion as well as affect the eye muscles, making it difficult to focus vision on one object. Some individuals with cerebral palsy also have issues with swallowing or intellectual disabilities.

Cerebral palsy may occur due to genetics and is therefore not preventable. In other cases, injuries or medical errors and oversights may be the cause. With this in mind, let’s take a closer look at some of the possible causes of cerebral palsy.

Lack of oxygen to the brain during labor may cause damage to a newborn’s brain, possibly causing cerebral palsy.

A lack of oxygen can occur during delivery if medical professionals fail to properly monitor the baby or wait too long to perform a cesarean section.

Gene mutations can result in abnormal development of the brain, which can cause cerebral palsy. Genetic mutations occur naturally during fetal development and cannot be prevented.

Fetal stroke is a disruption of the blood supply to the baby’s brain during pregnancy. This can happen if the developing blood vessels feeding the fetal brain become blocked or broken. Fetal strokes can happen as a result of untreated high blood pressure in the mother.

Maternal infections during pregnancy, such as Zika virus or meningitis, can affect brain development in the fetus, potentially causing cerebral palsy.

Infant infections may also cause cerebral palsy, specifically when the infection results in brain inflammation.

Traumatic head injury during delivery or infancy can cause bleeding in the brain and lead to permanent damage, potentially resulting in cerebral palsy.

Infant traumatic head injury may be caused by medical negligence when using forceps or a vacuum during labor or may happen from a fall or physical abuse by a caregiver.

In many cases, the exact cause of cerebral palsy in a child is unknown and cannot be prevented. However, some cases of cerebral palsy are preventable and happen as a result of medical malpractice or other negligence.

When cerebral palsy was caused by negligence and could have been prevented, it may be possible to pursue legal action to recover damages including long-term medical costs and pain and suffering.

Consulting an attorney is essential when considering legal action for medical malpractice in Oklahoma City. A medical malpractice attorney can help provide clear evidence that a medical provider’s negligence resulted in substandard care that caused injury to your baby.