Auto Accidents and Defective Seat Belts By dtaw on October 13, 2015 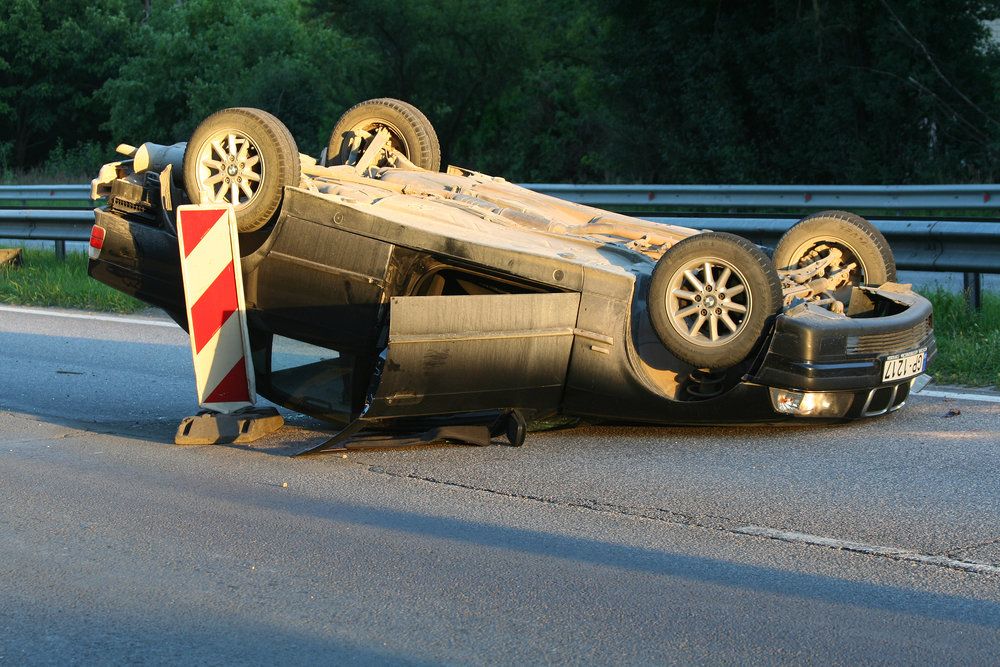 When you purchase an automotive vehicle, you have every reason to expect that it will function properly when used for its intended purpose. You understand that, over time, parts can become worn or damaged and that they will need to be repaired or replaced. You also understand that people who operate their vehicles carelessly or recklessly are far more likely to be involved in car accidents. However, like most consumers, you do not expect that you will be harmed in an accident because a vital piece of safety equipment such as a seat belt failed to operate as expected.

Tragically, seat belt malfunctions do occur. In the past decade, major automotive manufacturers such as Nissan, Chevrolet, Jeep, Mercedes, Chrysler, and Dodge have all issued recalls due to design and manufacturing defects in seat belts. Many of these recalls were issued only after malfunctions had occurred during auto accidents.

It is true that seat belts save thousands of lives each year, and prevent thousands of serious injuries on top of that. However, this does not excuse the injuries and deaths that occur each year due to defective seat belts. If you or a member of your family was injured due to a defective seat belt, or if you lost a family member due to such a defect, the personal injury attorneys of The Tawwater Law Firm can provide you with the expert legal counsel you need. When it comes to handling cases involving auto accidents and defective seat belts, our Oklahoma City lawyers have the experience, skill, and resources to successfully litigate even the most complex claims.

Determining whether a seat belt defect contributed to a person’s injuries in an auto accident, as well as the nature of the defect, requires meticulous investigation and reconstruction on the part of the personal injury attorney. All of the personal injury attorneys at the Tawwater Law Firm are able to build the strongest product liability cases possible by conducting this sort of careful investigation and accident reconstruction, using all of the resources at their disposal.