Auto Accidents and Highways: Why These Can Be So Deadly By Larry A. Tawwater on April 15, 2015 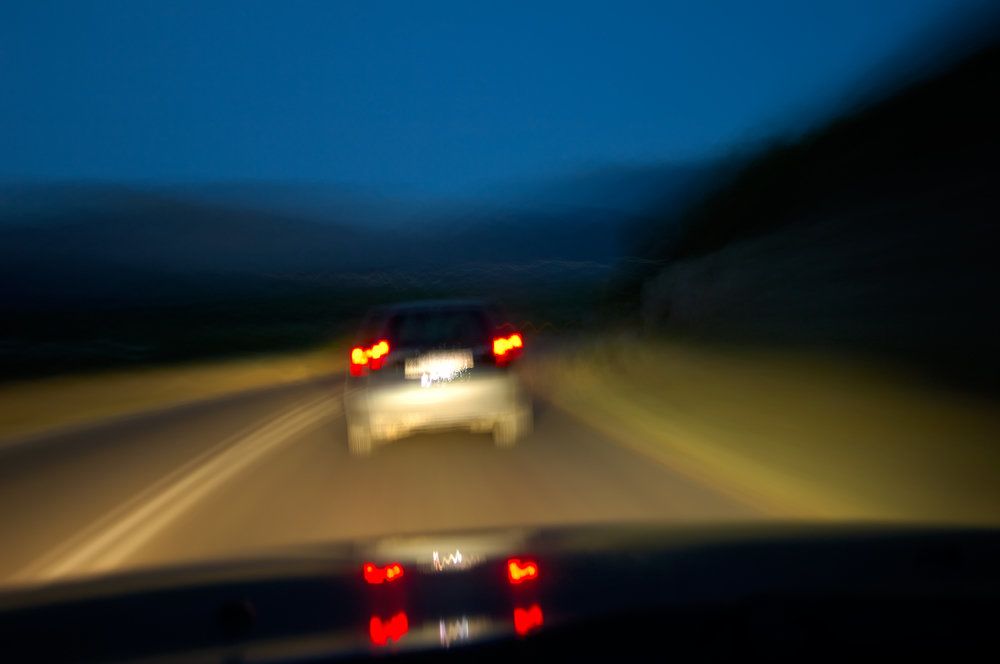 Highways are a crucial part of getting around, commuting to work, and interstate commerce. They are a way of life since we're dependent on cars and married to the road. Yet highways can be a source of major danger. So many accidents occur on highways each year, which is why caution needs to be taken at all times whenever you are on the highway.

The lawyers at The Tawwater Law Firm here in Oklahoma City take these matters seriously, which is why we offer strong legal representation following highway car accidents. Let's consider the many dangers of the highway right now.

On highways we drive at much faster speeds than city streets. Traveling at increased speeds means that serious accidents are more likely and that any collisions that occur on highways are potentially more deadly. The force of the collision is increased by the increased velocity of the vehicles.

Multiple Vehicles on the Road Increase the Chances of Injury

There tend to be more vehicles on the road when on highways. This means that the chances of multi-vehicle collisions are far higher. These kinds of accidents will often result in many serious injuries and potentially fatal injuries simply given that there are multiple points of collision and numerous vehicles and individuals involved.

Large trucks often traverse highways in order to make deliveries and ship their loads back and forth across the country. Of course, the presence of these large vehicles on the highway also means an increased risk of serious auto accidents. Motor vehicle collisions with large trucks tend to be quite serious given the size of these vehicles compared to cars, motorcycles, and commuter trucks.

In fact, a high-profile truck accident occurred last year and made headlines. A Walmart truck driver who had not slept for 24 hours drove into a limo bus, seriously injuring actor/comedian Tracy Morgan and killing his friend, comedy writer James McNair.

Driver Distraction Is Deadlier on the Highway

Much has been reported about driver distractions in recent years, particularly when it pertains to texting while driving or the use of smartphones in general while being the wheel. This is dangerous already on city streets, but becomes even more dangerous while on the highway. The average amount of time with your eyes off the road while you text and drive is five seconds. At highway speeds, a vehicle covers the length of a football field in that span of time. Be sure to put away all mobile devices or sources of distraction as you drive and to keep your attention on the road.

Major highways can be congested and dangerous, but remote highways can be just as deadly. Problems with road conditions may go unresolved and unfixed, making the highway itself a potential hazard to drive on. In addition, it can take extra time for emergency crews to access remote places, meaning delays on receiving urgent medical attention.

Contact The Tawwater Law Firm About Your Auto Accident Case

For more information about your legal options following a serious motor vehicle collision, be sure to contact our personal injury attorneys today. The entire legal team here at The Tawwater Law Firm will help you in your time of legal need.